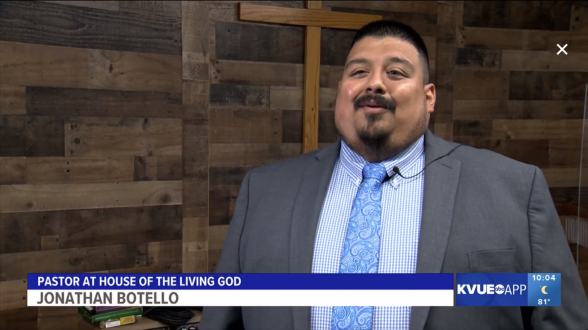 In 2013 Pastor Jonathan learned of the Message of the Cross through Sonlife Broadcasting Network. Since then he has learned, preached, and taught the Narrow Way of Christ and Him Crucified. Pointing all to Calvary's Cross!

Pastor Jonathan has been married to his wonderful wife Kimberly since December 2010. They have three beautiful children.

"For I determined not to know any thing among you, save Jesus Christ, and him crucified." - 1 Corinthians 2:2 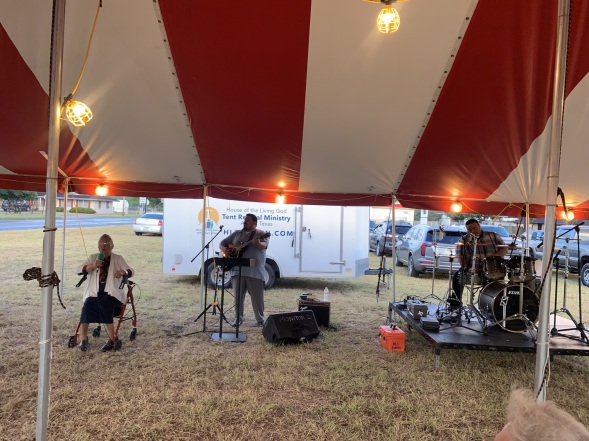 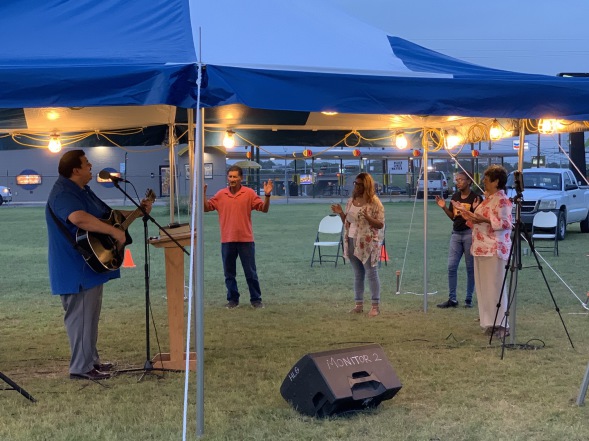 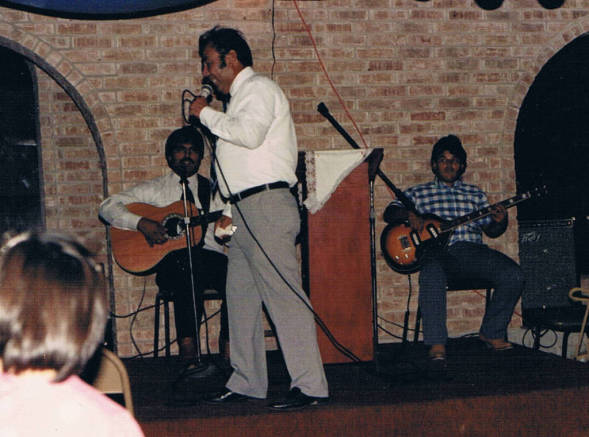 Domingo Botello was born and raised in Beeville, Texas in 1945. He was brought up in a Christian based home but decided "religon" was not for him. After years of battling with drugs and alcohol addictions a man named Jack Allen wittness to him and invited him to church. That Wednesday night he took a step of Faith and made the decision to surrender  his life over to the Lord Jesus Christ. Pastor Botello was a missonary to Mexico for over 25 years and evangelized all over the great state of Texas for over 35 years. Finally, after years of traveling and preaching the gospel, the Lord called Pastor Botello to start his own church in 2006. In 2010 he was diagnosed with multiple myeloma, a type of bone cancer, and the battle began. After extensive chemotherapy and a bone marrow transplant the cancer went into remission, but it was not until August of 2011 when the pain permanently left his bones.

In March of 2014 Pastor Botello was called Home to Heaven, we know he is with Jesus and we will one day meet again. In his final days he asked that we continue to go forward preaching the Gospel of Jesus Christ. He is no longer here on earth but his legacy and desire of winning souls to the Lord continues on. He keep the Faith and finished the course!

"Jesus Christ is the Answer, don't let the Devil deceive you!" 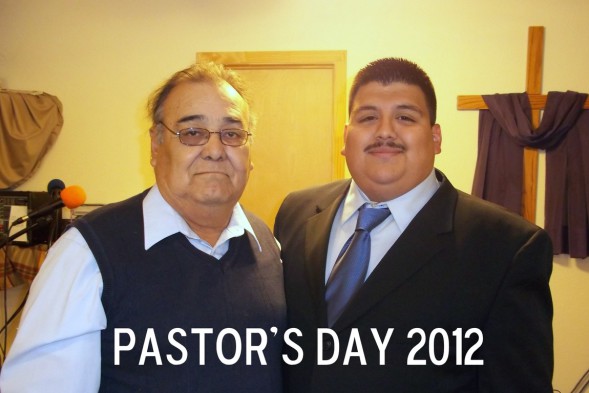 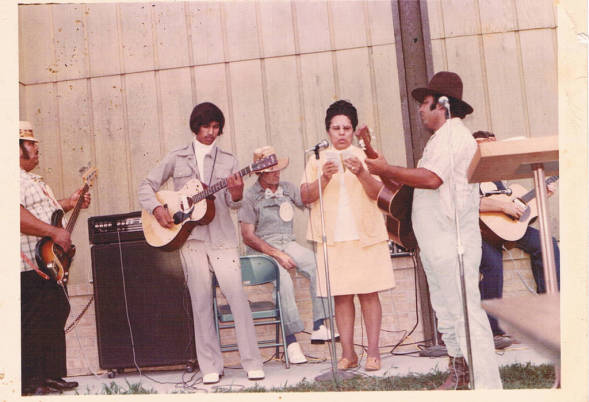 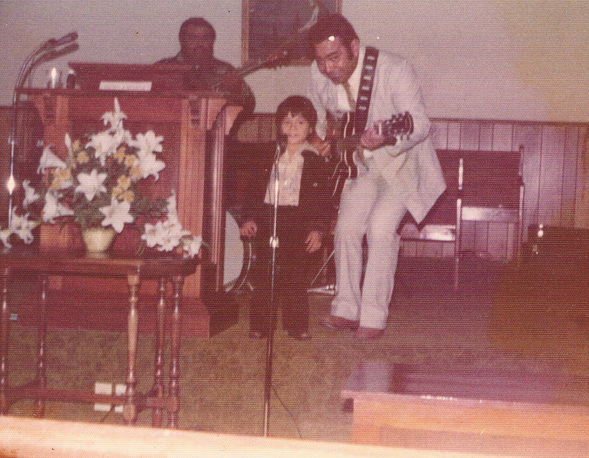 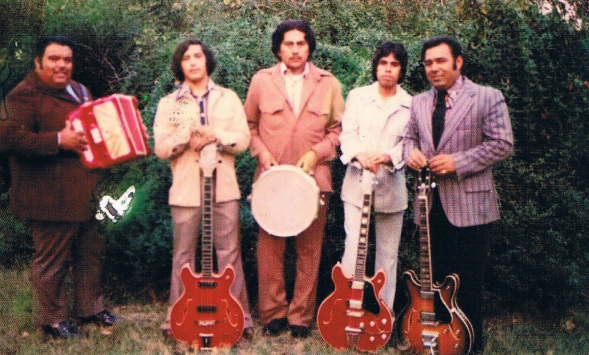 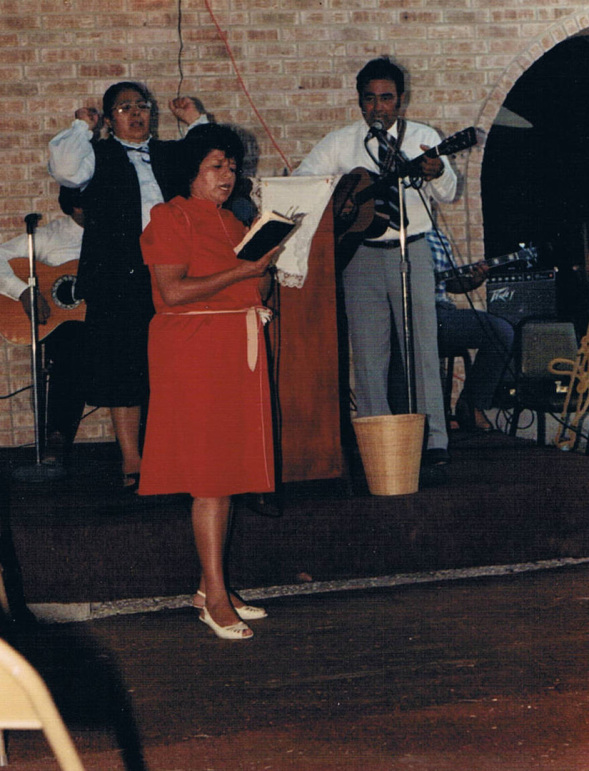 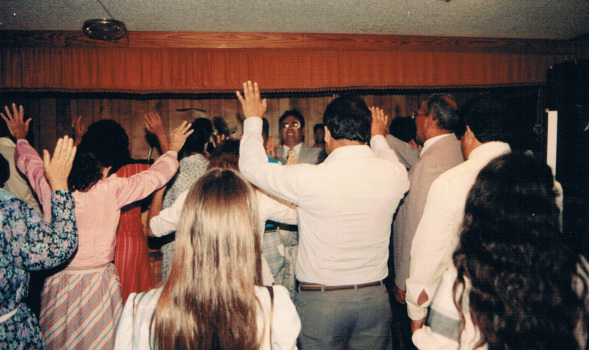 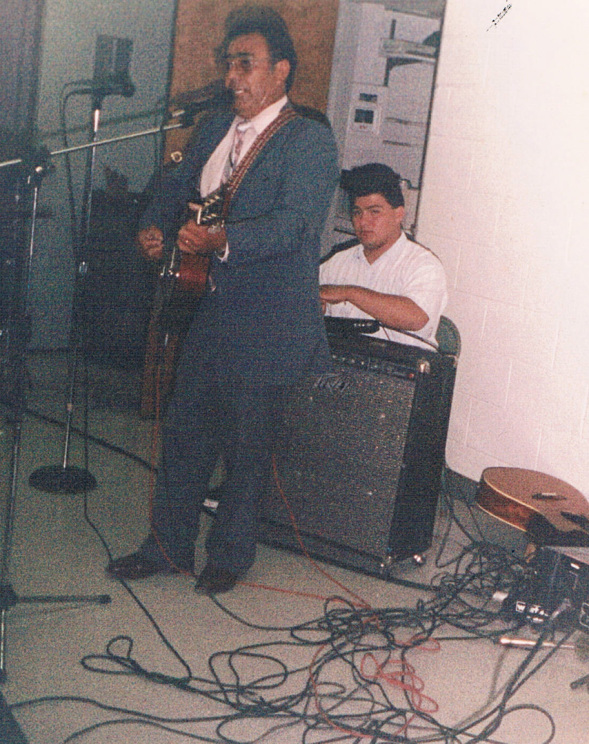 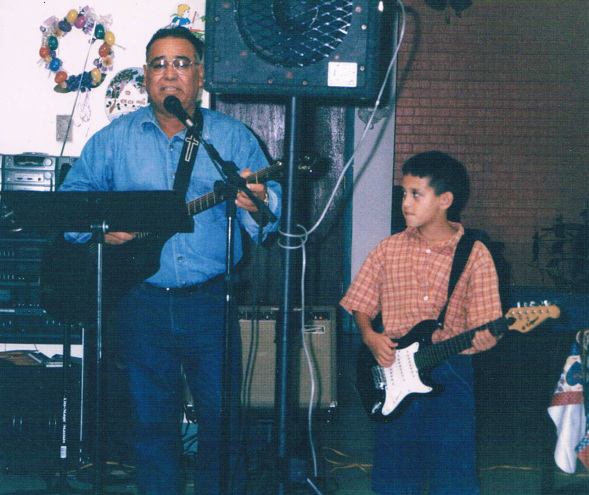 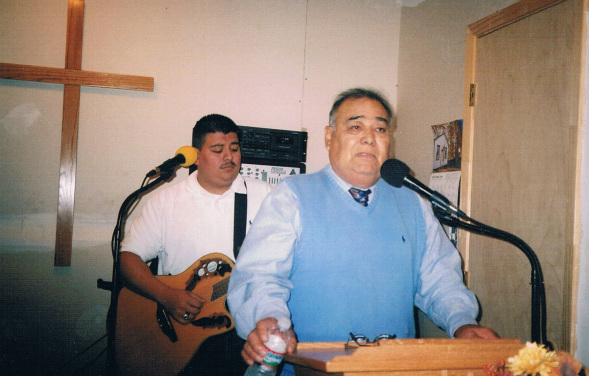 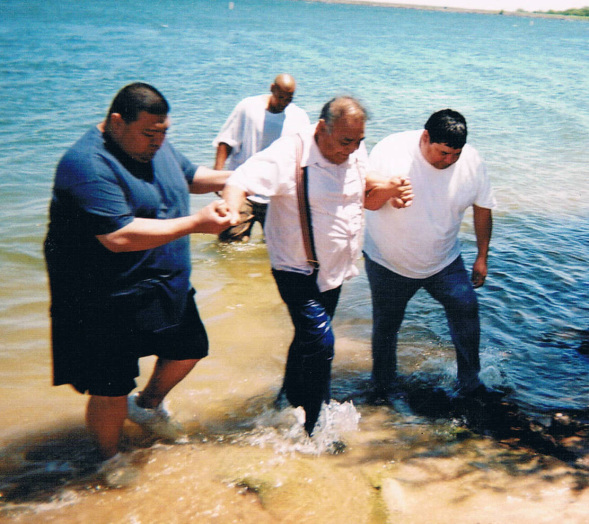 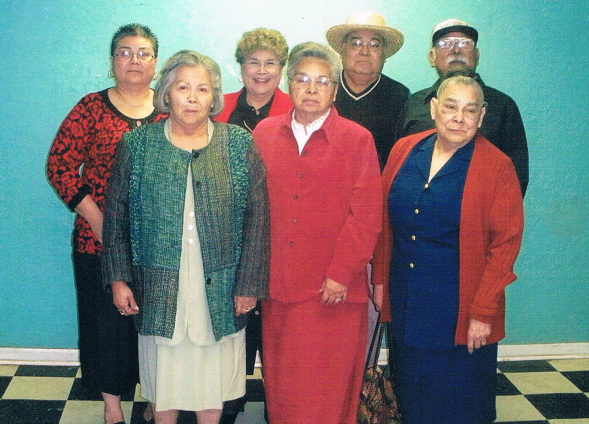 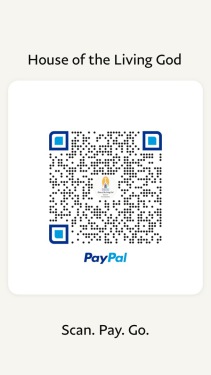 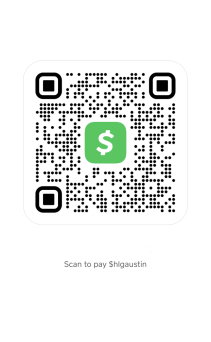 House of the Living God

Recommend this page
© House of the Living God